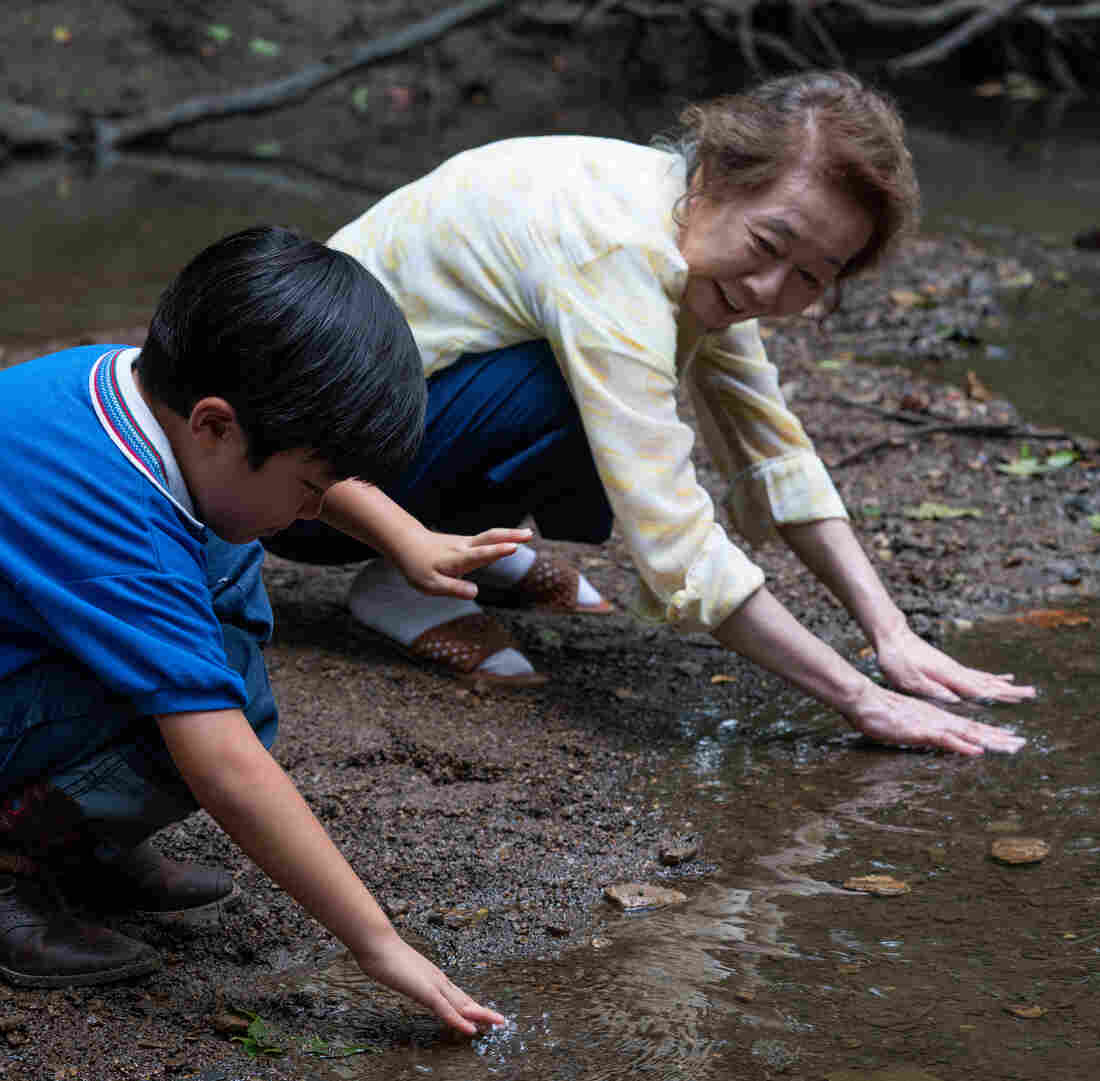 In the film Minari, Soonja develops a special bond with her grandson David, played by Alan Kim. 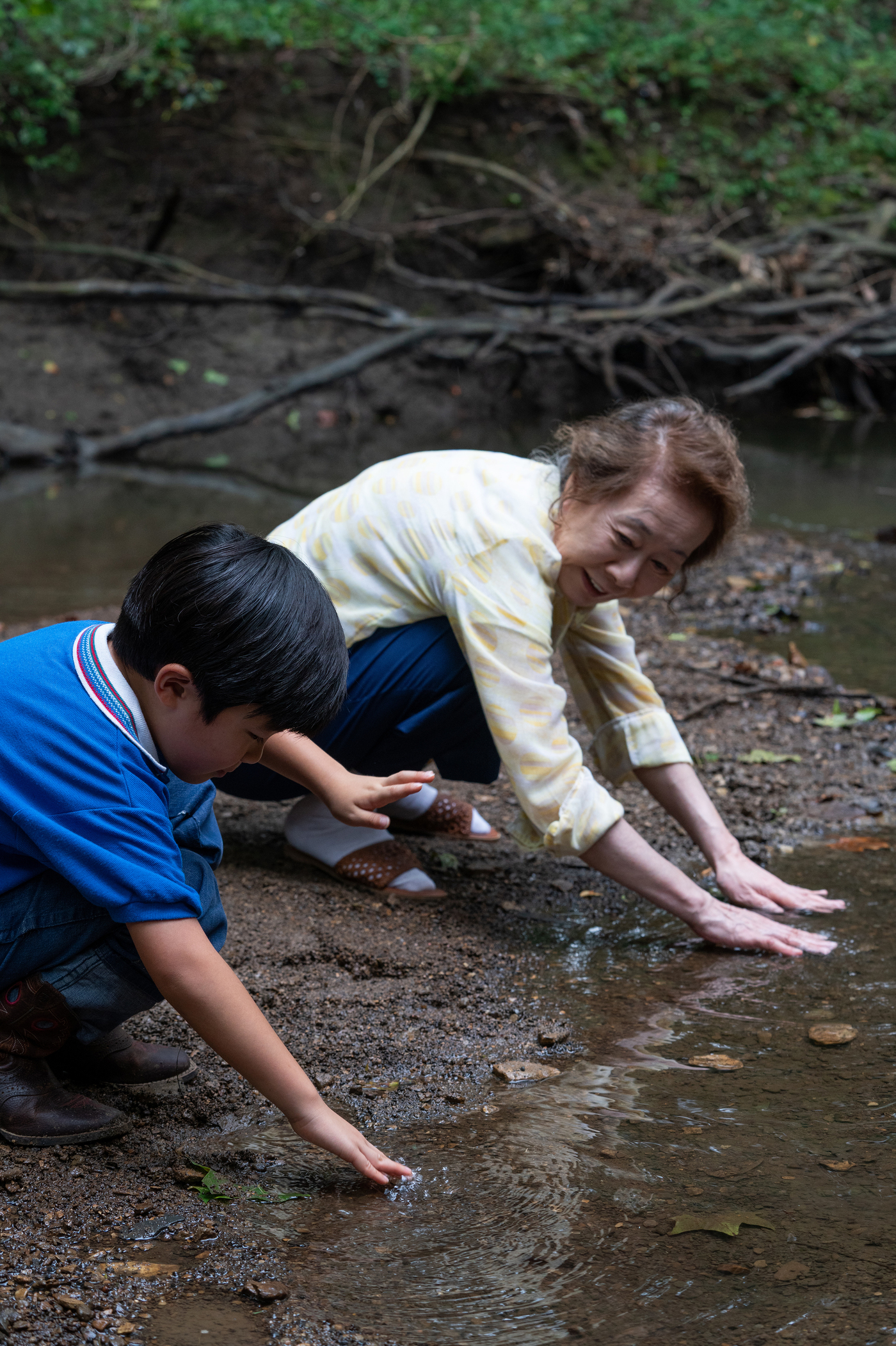 In the film Minari, Soonja develops a special bond with her grandson David, played by Alan Kim.

Youn Yuh-jung has made Oscar history – and with such style! The glamorous staple of South Korea’s film and TV scene is the first Korean and the second Asian to take home an Oscar for Best Supporting Actress. (The first, Japanese American actress and singer Miyoshi Umeki, won for Sayonara in 1958. Rinko Kikuchi was nominated for Babel in 2007, but the Japanese actress lost that year to Dreamgirls‘ Jennifer Hudson.)

“I feel like I’m an Olympian just competing for my country,” Youn exclaimed earlier this month in a Morning Edition interview about her performance. In the celebrated film Minari, she plays Soon-ja, the recently arrived grandmother of a small Korean American boy who disdains his elderly relative when she arrives in rural Arkansas, where the family has recently relocated.

But the relationship between the two evolves into something “incredibly beautiful and lyrical,” said Vulture senior writer E. Alex Jung, who discussed the film recently on NPR’s Pop Culture Happy Hour podcast. “She is the one who really sees him, I think,” he said. “She is the one who actually takes to the environment the best, I would say. She explores it. She is excited by it, and then she finds a place to grow something, which is this plant, minari, which is what the movie is named after that she knows can thrive here. And that’s obviously how she sees her grandson. And that’s something his parents can’t really see.”

Jung described the actress as “an absolute legend in Korean cinema.” While Youn’s performance in Minari was received rapturously by critics, her win was not necessarily in the bag. A virtual unknown in Hollywood, she was up against eight-time acting nominee Glenn Close (Hillbilly Elegy) and a brash, buzzy newcomer from Bulgaria. Maria Bakalova’s no-holds-barred performance in Borat Subsequent Moviefilm catapulted her into instant stardom.

Youn Yuh-jung told Morning Edition that her performance in Minari paid spiritual homage to her own great-grandmother, who survived near-famine conditions after the Korean War. “I really understood this script deeply,” she said. “It connected me. The script was very authentic and very real to me and very genuine story to me. It was very touching.”