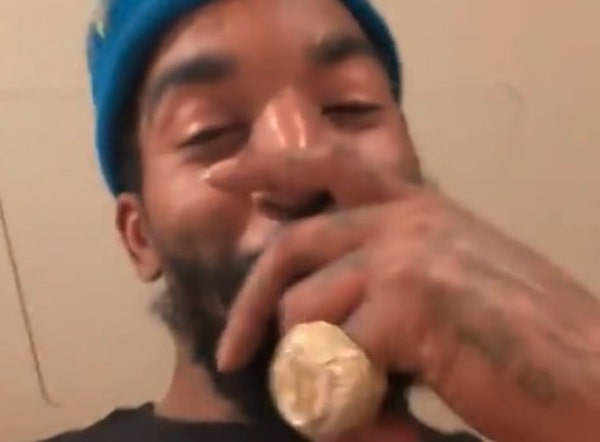 J.R. Smith is now a two-time NBA champion thanks to his contributions to the Los Angeles Lakers’ 2020 title.

Shortly after receiving his championship ring from the Lakers, he posted a video showing off his two rings.

It was during that time that he dropped his Lakers ring on the floor, seemingly almost breaking it.

Luckily, it looks like the $150,000 ring was perfectly fine after the fall.

Smith’s tenure with the Lakers was quite short. He signed with the team shortly before the restart of the 2019-20 season.

He averaged 2.0 points per game in 10 playoff appearances with the Lakers.

It’s unclear if Smith has anything left to offer NBA teams at this point in his career. If his time in the league is indeed over, there is absolutely no doubt that he went out with a bang.