And the vaccination rates have been falling: Where there was once an average of more than 3 million doses administered per day, the US Centers for Disease Control and Prevention data shows the seven-day average has fallen to 2.5 million per day.

“I think we’re going to be able to do it,” Fauci, the director of the National Institute of Allergy and Infectious Diseases and a top Biden adviser, told CNN’s Wolf Blitzer, referring to increasing the number of people vaccinated.

“I think it’s by changing a little bit of the strategy — getting out of the mass vaccination approach, and really putting in walk-in capabilities in 40,000 or so pharmacies throughout the country, getting mobile units going, getting the local capability of accessibility rather than these broad, mass vaccination sites.”

As the supply of doses has increased, there’s a feeling that accessibility has improved as well — but that is not true for many people, said Andy Slavitt, the White House Senior Adviser for Covid Response.

“For people who work and get paid by the hour, who don’t necessarily get time off from their boss, who don’t have vaccines available in their community, who don’t take walk-in hours, there’s still a number of people for whom it just needs to be easier,” Slavitt told CNN’s Chris Cuomo.

Getting vaccination rates back up becomes even more critical as experts look toward the latter part of 2021. If the US doesn’t reach 80% herd or community immunity, the nation could face another surge in the winter, said vaccine expert Dr. Paul Offit on Tuesday.

Vaccinations likely to open to children

Currently, the youngest people eligible for Covid-19 vaccines are 16 years old. But by next week, officials could expand that access to much younger adolescents.

The US Food and Drug Administration is considering a request to extend its emergency use authorization for Pfizer/BioNTech’s coronavirus vaccine to 12-to-15-year-olds. A federal official has told CNN that authorization should be straightforward and could be expected by next week.

The CDC’s vaccine advisers have scheduled an emergency meeting for May 12, according to a new schedule posted on the CDC website.

If and when the FDA grants EUA, then the CDC’s Advisory Committee on Immunization Practices would have to meet to vote on whether to recommend the use of the vaccine in the new age group, and the CDC director would then have to sign off on it. 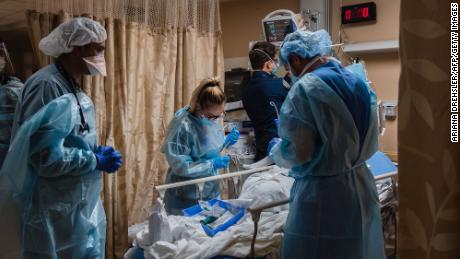 In September, Pfizer expects to submit for EUA for children ages 2 to 11 years old, the company said during its first-quarter earnings teleconference on Tuesday.

Although vaccinating children quickly is looking more optimistic, it is too soon to say whether school districts might require students to be vaccinated to return to classrooms this fall, Slavitt said.

Such a decision would be made locally and might require full approval of the vaccines from the FDA, he said. 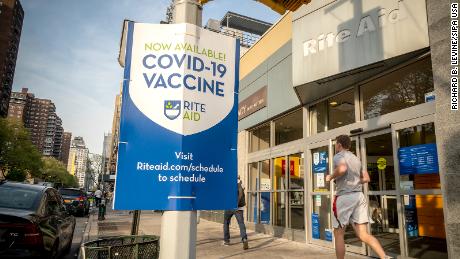 Fauci asks young people to ‘be part of the solution’

When the FDA does authorize a vaccine for them, Fauci said he hopes children and teens won’t hesitate.

“You have the capability of protecting yourself as a young person, 12 to 15, but also knowing that you’re not going to pass it on to someone else,” Fauci said. “You even want to call upon the young people to say, ‘I want to protect myself, but I want to be part of the solution, not part of the problem.'” 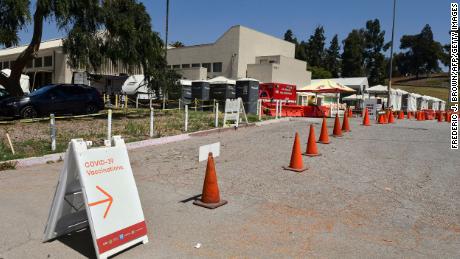 Adding millions more people to the vaccinated population would make a big difference in terms of building up population immunity, Dr. Ashish Jha, dean of the Brown University School of Health, told CNN.

Pfizer and Moderna are testing their vaccines in children as young as 6 months old and expect to ask the FDA for EUAs covering infants and children later this year.

The US may not be at herd immunity levels yet, but states are preparing for major easing of restrictions.

Both areas, which account for about a quarter of the state’s population, have case rates lower than 2 per 100,000 residents. The seven-day positivity rate in Los Angeles County is 0.7%, while San Francisco’s is 0.6%, according to state health data. 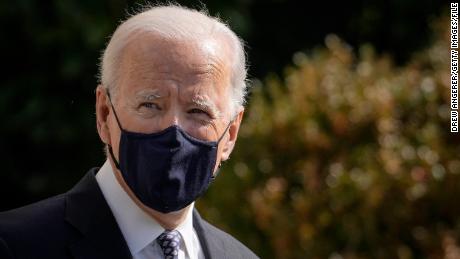 Starting May 21, Delaware will lift all restrictions on indoor capacity for restaurants, retail, other businesses and houses of worship, according to a press release from Governor John Carney’s office. Masks will still be required indoors.

Just over 50% of the state has had at least one dose of the vaccine, and over 3.5 million have been fully vaccinated, the Department of Health said in a release Tuesday.