Russia said Monday that one of its military helicopters was shot down in Armenia, near the border with Azerbaijan, killing two servicemen.

The incident occurred near the border with the Azerbaijan exclave of Nakhchivan.

Armenian and Azerbaijani forces have been fighting for six weeks over the region of Nagorno-Karabakh, which is within Azerbaijan but has been under the control of ethnic Armenians since 1994. 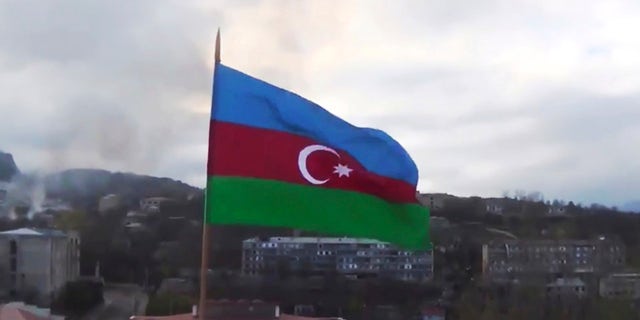 DEATH TOLL SOARS AS ARMENIA-AZERBAIJAN CONFLICT ESCALATES: ‘THIS IS A FIGHT AGAINST JIHADISTS’

Nakhchivan is about 40 miles from Nagorno-Karabakh and it was not clear if the helicopter shootdown was connected with the conflict.