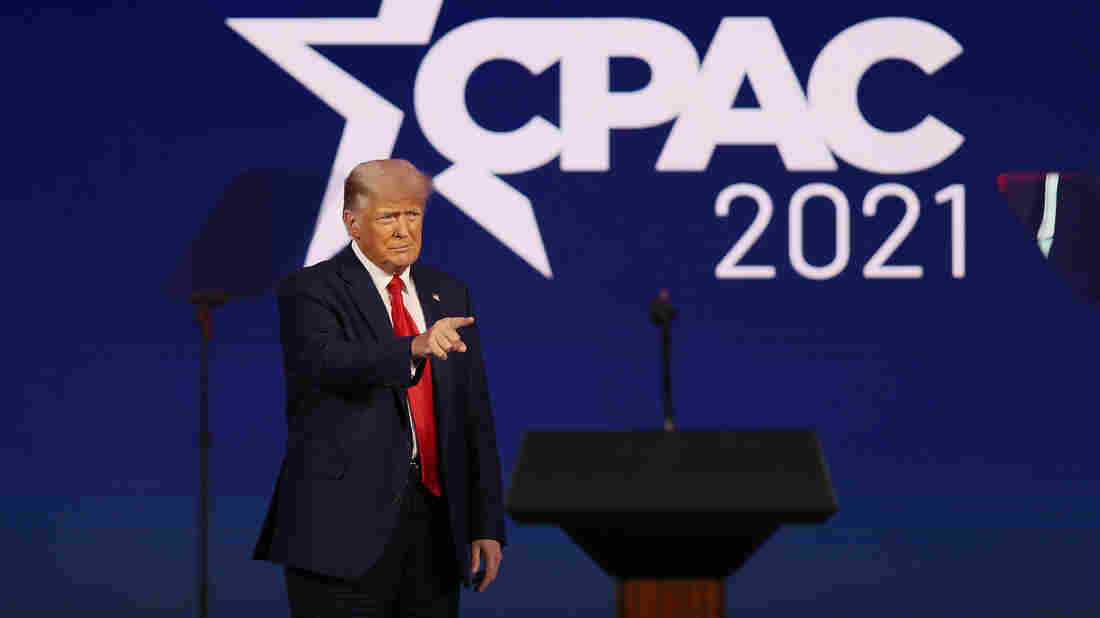 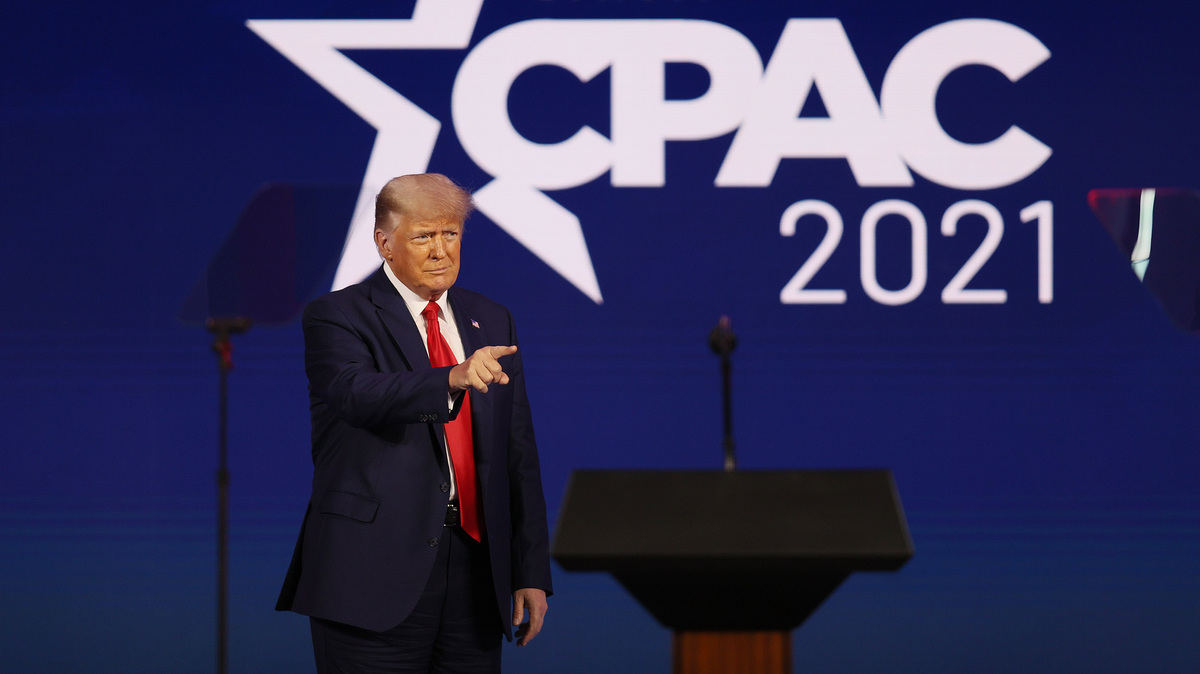 “Whatever you can do, Frances, it would be — it’s a great thing,” Trump said to Georgia Secretary of State chief investigator Frances Watson. “When the right answer comes out, you’ll be praised.”

The 6-minute call — first reported by The Washington Post in January and released in full by The Wall Street Journal on Wednesday — came in late December after Trump’s then-chief of staff, Mark Meadows, made a surprise visit to Cobb County, where the Georgia Bureau of Investigation and secretary of state’s office were checking signatures on absentee ballot envelopes with those on file.

The former president listed off other southern states he won and told Watson that Georgia should be one of them, too.

“The people of Georgia are so angry at what happened to me, they know I won by hundreds of thousands of votes,” Trump falsely claimed.

Trump also asked if the audit would run through Christmas, noting the upcoming Electoral College tally in Congress on Jan. 6 as a “very important date.”

“I can assure you that our team and the GBI, that we’re only interested in the truth and finding the information that’s based on the facts,” Watson told Trump. “We’ve been working 12-, 16-hour days and we’re working through it. And I do appreciate you calling and I know that you’re a very busy, very important man.”

In the weeks following the presidential election, Trump and his allies filed numerous lawsuits seeking to nullify Biden’s win in the state and preemptively limit absentee-by-mail votes in the Jan. 5 runoff elections that featured both U.S. Senate seats and would decide control of the upper chamber. Those suits were withdrawn or rejected by courts at every level of the judiciary, from the Fulton County Superior Court to the U.S. Supreme Court by judges across the ideological spectrum.

Another focus has been on Fulton County, the most populous county in Georgia that is home to Atlanta, a large Black population and a Democratic-leaning electorate. Trump’s personal attorney Rudy Giuliani went before state lawmakers and shared a video from State Farm Arena in Atlanta that purportedly showed illegal ballots being added to the totals that cost Trump a victory. But the full video, as well as testimony from multiple state and local officials — including chief investigator Watson — debunked those claims and found normal vote-counting occurred.

When Trump spoke to Watson in late December, he urged her to expand the probe of absentee signatures to look several years back and focus attention away from Cobb County.

“If you get to Fulton, you’re going to find things that are going to be unbelievable,” Trump said. “Fulton is the motherlode.”

But on Dec. 29, just four days before Trump would call Raffensperger and urge him to “find” nearly 12,000 votes to flip the electoral results, a summary of the audit found just two questionable ballots out of about 15,000 examined — both valid but needing an extra check to confirm the voter’s identity.

“Based on the result of the audit, the Cobb County Elections Department had a 99.99% accuracy rate in performing correct signature verification procedures,” the report reads. “No fraudulent absentee ballots were identified during the audit.”

The former president’s actions in the months of November through January may have carried political consequences, and could bring legal ones too.

Democrats Jon Ossoff and Raphael Warnock are Georgia’s newest senators, winning just days after Trump’s call with the secretary of state on the strength of strong Black turnout and a noticeable drop-off in votes from conservative Georgians — many of whom believe the election was rigged.

In February, the newly elected Fulton County district attorney announced a criminal probe into actions taken to interfere with Georgia’s election results, including “the solicitation of election fraud, the making of false statements to state and local governmental bodies, conspiracy, racketeering, violation of oath of office and any involvement in violence or threats related to the election’s administration.”

That includes Giuliani’s testimony to lawmakers, the calls to Watson, Raffensperger and another to Kemp urging him to convene a special legislative session to toss the election results and other efforts to subvert the will of Georgia voters.

DA Fani Willis has hired a racketeering expert to assist with the investigation, asked top officials to preserve potential evidence and plans to issue grand jury subpoenas to tackle the wide-ranging case.

In a statement, the secretary of state’s office pointed to the November results being counted three times, including a full hand count of 5 million ballots, as evidence that the election should be trusted.

“This phone call is just one more example of how Secretary Raffensperger’s office’s public comments also reflect what was said in one-on-one conversations: We would follow the law, count every legal vote and investigate any allegations of fraud,” spokesman Ari Schaffer said. “That’s exactly what we did, and how we arrived at the accurate final vote tally.”

Georgia has been the center of a national conversation on voting rights long before Trump’s calls and the 2020 result, and some Republican lawmakers are using the former president’s actions and requests to seek to change policy.

A dozen bills in the state House and Senate are still eligible to become law at this point, including sweeping omnibus measures that would end no-excuse absentee voting, restrict larger counties from offering more early voting hours and add ID requirements to request mail-in ballots.