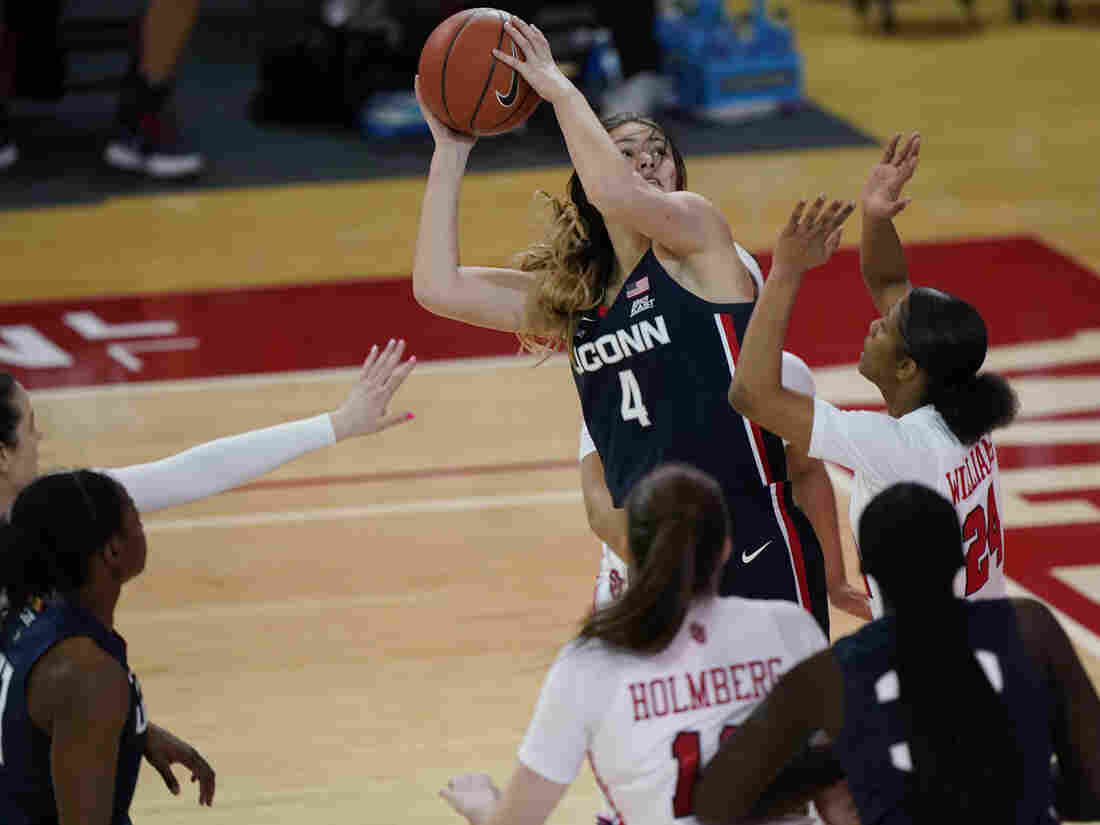 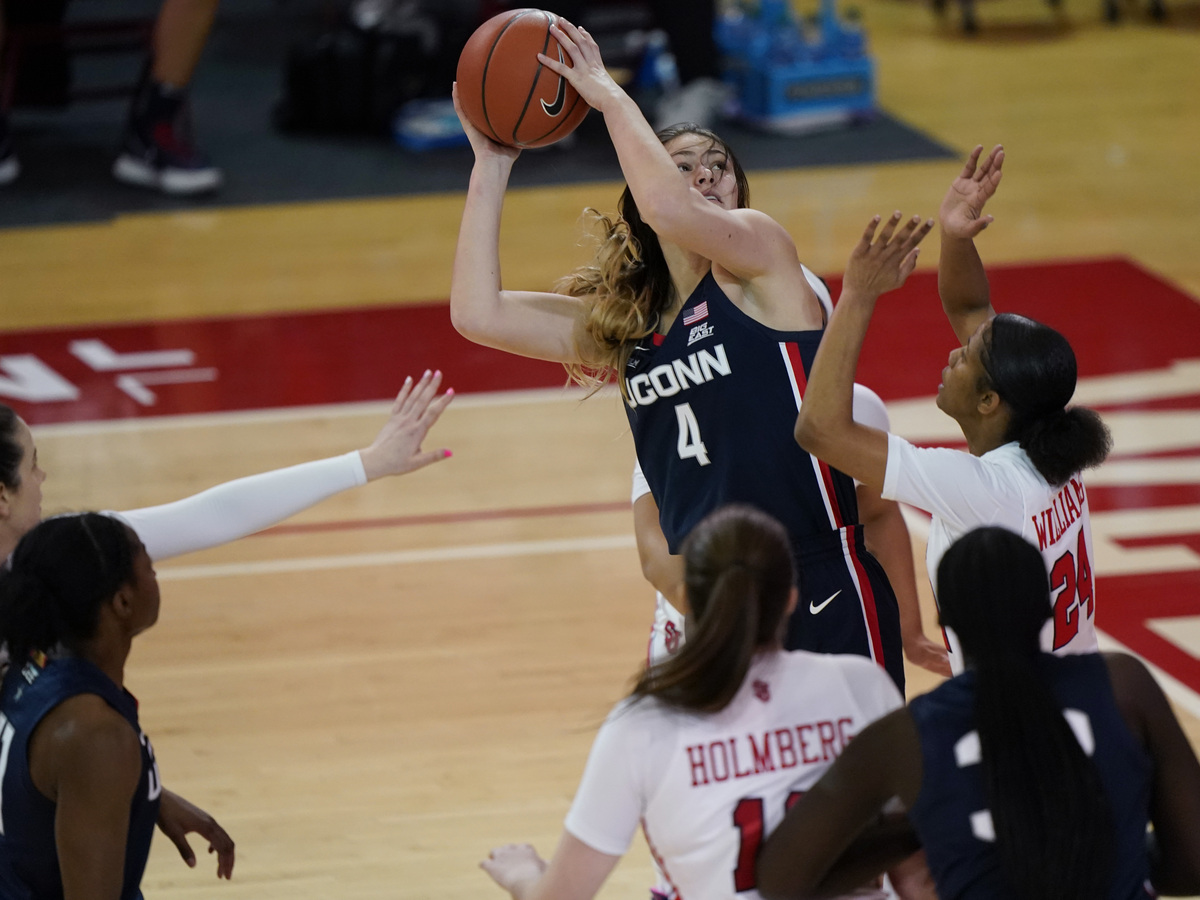 While the set-up for the men’s teams included a number of power racks with Olympic bars and weights, the women were provided with a set of dumbbells and yoga mats for the three weeks they will be in the tournament bubble.

Players, advocates and fans quickly took to social media expressing their anger at what they described as the discrimination and disrespect the women’s teams were facing.

In support, WNBA player and last year’s NCAA national player of the year Sabrina Ionescu tweeted, “Women’s @NCAA bubble weight room vs Men’s weight room… thought this was a joke. WTF is this?!? To all the women playing in the @marchmadness tournament, keep grinding!”

Another WNBA player and former Notre Dame University student-athlete Brianna Turner wrote, “In regards to the NCAA wbb tournament weight room that looks like it belongs in a senior care facility… it’s inexcusable. It shows that they didn’t care. It shows it wasn’t a priority.”

Following the backlash, NCAA Vice President Lynn Holzman put out a statement and said that the organization acknowledges the difference between the amenities provided in each tournament but that it was caused due to “space limitations” in the women’s facility.

Sedona Prince, a forward for the University of Oregon, posted a TikTok video. Captioned, “it’s 2021 and we’re still fighting for bits and pieces of equality,” it showed the extra space in the same building which could be used to build an equally equipped weight room for the women’s teams.

“If you aren’t upset about this problem, then you’re part of it,” Prince said in the viral video.

“When I first saw the picture, I was like ‘Oh, this has to be cropped. There’s no way it’s just the dumbbells,'” recalled Abbie Wolf, a former Northwestern University women’s basketball player. “And then, I saw the video on TikTok and I was like, “Oh, it’s really that bad. This is a big empty room.”

More posts followed from other players, pictures and videos unfavorably comparing the food and the swag provided to the women and the men of the annual tournament.

“This is just a thing that a lot of female players are used to,” said Wolf, who currently plays professional basketball in Spain. “Even if you just compare the games on national television, you’ll see. Access is a big issue.”

“If the men’s teams are getting access to this type of weight room so should the women’s teams,” said Nancy Hogshead-Makar, civil rights attorney and founder of Champion Women, a non-profit providing legal advocacy for women in sports. “They’re supposed to be spending equal amounts of money and equal effort on women’s teams.”

According to Hogshead-Makar, even though the NCAA is not covered under Title IX, a law that protects people from sex-based discrimination, universities are responsible for making sure that the organization is treating their male and female athletes the same way.

“It’s a pretty simple measurement,” she added. “Anything the men get so should the women. This includes equal opportunity, equal scholarships and equal treatment.”

In a Friday morning press conference, Holzman and the NCAA admitted to falling short in providing equal amenities for the women’s players and acknowledged the discrepancies that were being highlighted on social media.

“We fell short this year in what we’ve been doing to prepare in the last 60 days for 64 teams to be here in San Antonio and we acknowledge that,” said Holzman. “We are actively working on that and things will be in place by tomorrow morning.”

“What I am happy to see is that the athletes themselves are the ones that are pushing back on this,” said Hogshead-Makar. “They are fed up with it.”

The pushback seems to be gaining allies. Dick’s Sporting Goods tweeted a statement Friday afternoon saying they have truckloads of fitness equipment ready to send to the women’s basketball bubble.

Emine Yücel is an intern with NPR Investigations.