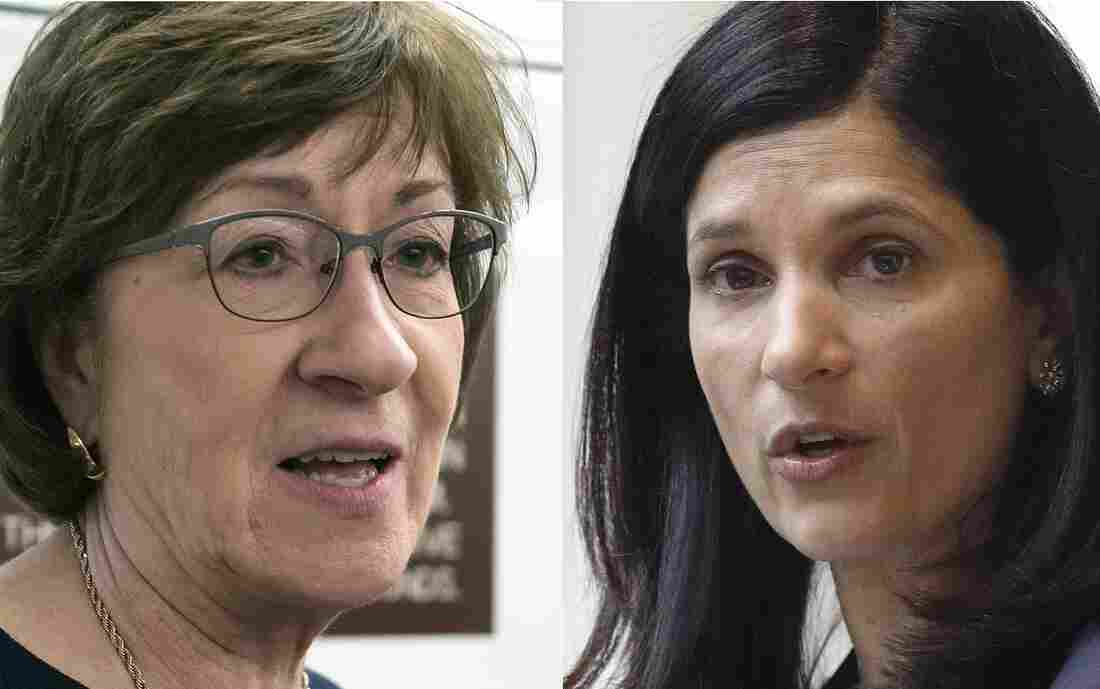 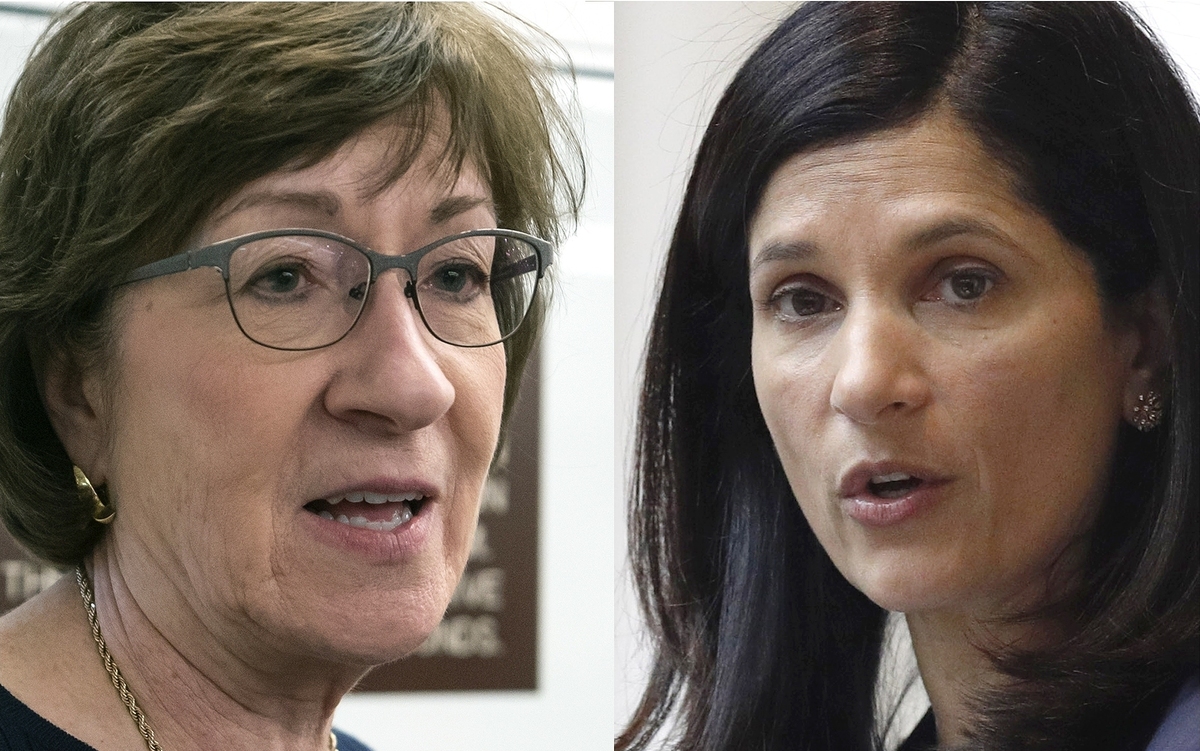 One of this November’s closest and highest-profile U.S. Senate races could turn on a unique way of voting in the state of Maine.

And Maine voters will use the ranked choice voting system, which allows them to rank their choices among the four Senate candidates.

To someone not familiar with the process, it sounds complex. But Cara McCormick, cofounder of the Committee for Ranked Choice Voting, says it is something most of us are familiar with.

“We rank choices in our everyday life all the time,” she says. “We’re always saying, you know, ‘If they don’t have the mint chocolate chip ice cream, can you please get me the rocky road?’ ” In terms of voting, “It allows people to really express their full range of opinions and preferences about all of the candidates running. And it’s definitely working for us in Maine. And I think it’s definitely encouraging more positive campaigns.”

The ballot voters will use is pretty straightforward, says Kathleen Montejo, city clerk in Lewiston, Maine.

Montejo says once voters see it, their reaction is, “‘Oh, this isn’t as bad as I was expecting. This seems to be pretty straightforward and pretty simple.’ “

The ranked choice voting system was first used in the state’s 2018 federal elections, so Maine voters are becoming more comfortable and familiar with the process.

But Montejo says many still have questions. “The No. 1 question we always get from folks is, ‘Do I have to rank every candidate? Or if I just rank my No. 1 first choice and do not rank the other candidates, will my vote still count?’ And the answer is yes.”

Ranked choice voting only comes into play if no candidate receives a majority — that is, 50% plus one vote. That happened in 2018 in Maine’s 2nd Congressional District. Republican incumbent Bruce Poliquin received a plurality but not a majority, and after voters’ second choices were counted, Democrat Jared Golden won the seat.

In this year’s U.S. Senate race, one candidate, independent Lisa Savage, has used ranked choice voting in her messaging, telling voters to make her their first choice and the Democrat Gideon their second choice.

“In a ranked choice voting scheme, assuming that Savage’s supporters list Gideon second, which Savage is asking them to do, this now turns into a disadvantage for Collins,” he says.

But it’s unclear how the votes for the two independent candidates will break, with recent polls showing each with roughly the same share of the vote.

In a statement, the Collins campaign says “there is one clear choice” and it is encouraging voters to choose Collins as their first choice.

Republicans in the state continue to challenge ranked choice voting in court, because it also applies to the presidential race.

Maine gives an electoral vote to the winners of each of the state’s two congressional districts. And while polls show Democrat Joe Biden with a lead in the state overall, in the rural 2nd district it’s a much closer race, says Anna Kellar, executive director of the League of Women Voters of Maine.

“The race between Biden and [President] Trump in that district is neck and neck,” she says. “So if neither gets a majority, the votes cast for a third party or independent candidate may end up playing a role. But instead of being spoilers, those candidates, the second choices will end up probably deciding the vote.”

So Maine’s ranked choice voting system could possibly have an effect not only on the makeup of the U.S. Senate — but even, conceivably, who wins the presidency.