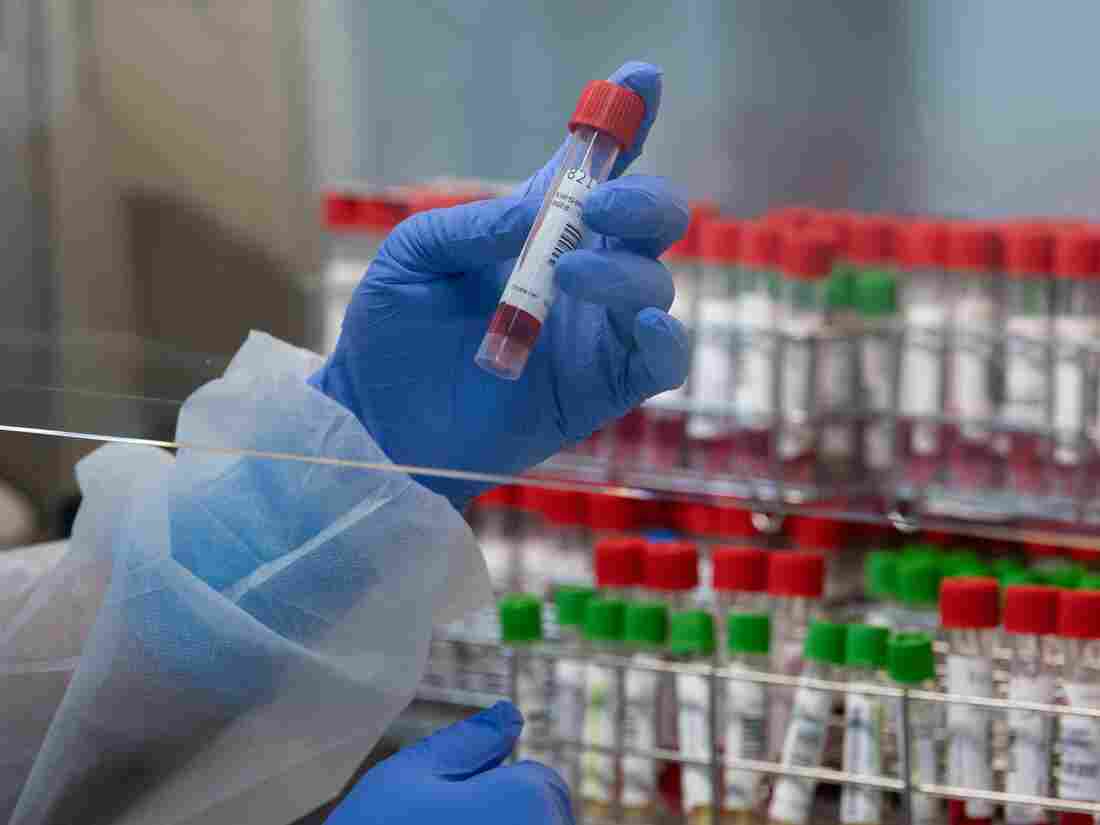 A laboratory technician is pictured handling swab samples at a hospital in Mulhouse, France, in November. French officials confirmed the country’s first case of the new coronavirus variant on Friday. 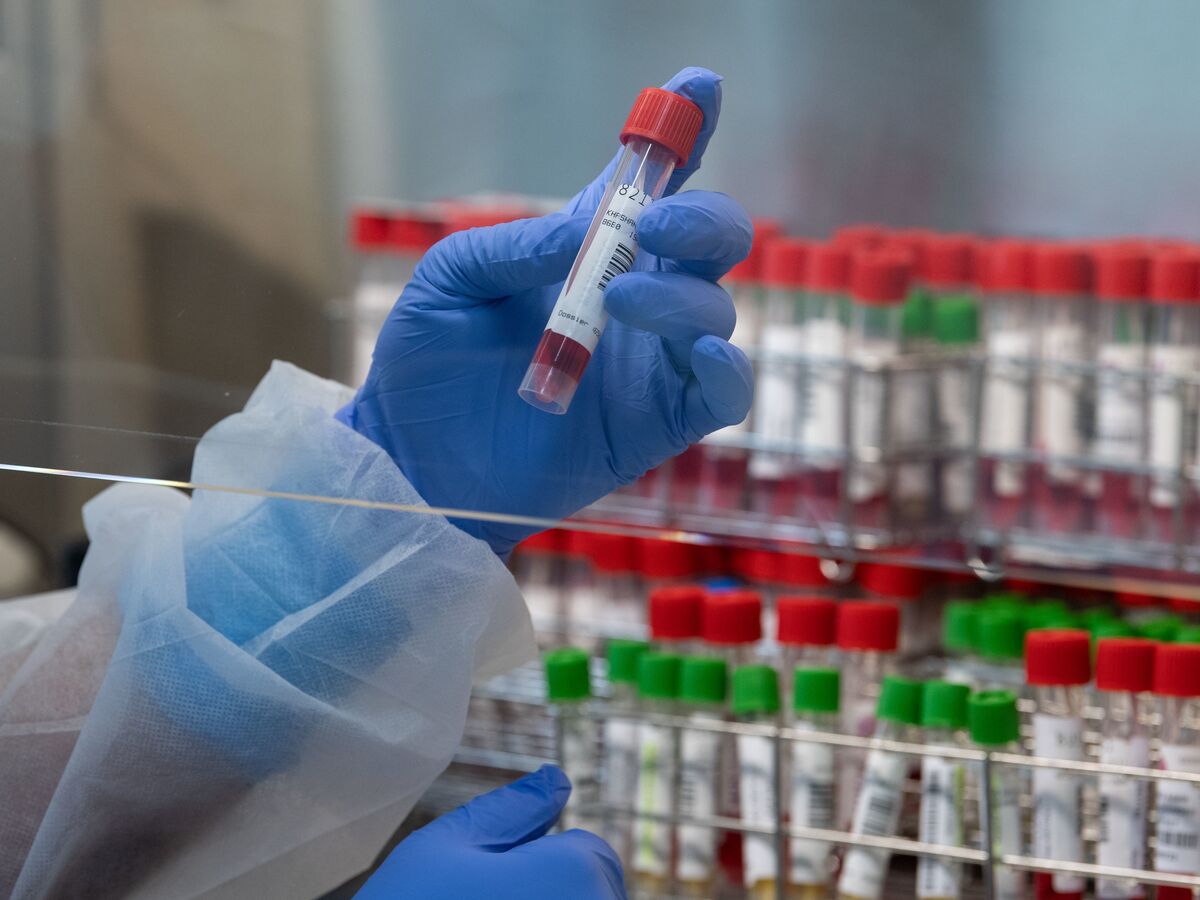 A laboratory technician is pictured handling swab samples at a hospital in Mulhouse, France, in November. French officials confirmed the country’s first case of the new coronavirus variant on Friday.

Officials there said on Friday that a French citizen who recently traveled from London has tested positive for the new variant.

The French Health Ministry said the case was found in the city of Tours, about 150 miles southwest of Paris, according to Reuters. The man, who returned from London on Dec. 19, “felt all right” and is self-isolating at home.

The diagnosis came after he was tested in the hospital on Dec. 21, the BBC reported.

Viruses typically mutate, and scientists are working to determine how much of a threat this variant poses. So far, they say it appears more transmissible and harder to control, though it seems unlikely to cause more severe disease and is likely to respond to COVID-19 vaccines.

Its discovery has prompted a number of European countries to restrict travel from the United Kingdom in recent days.

France reopened its borders to eligible travelers and truck drivers from the U.K. on Wednesday, after a brief shutdown that left thousands of truckers stuck. It will continue certain travel restrictions through at least Jan. 6.

And on Thursday, the Centers for Disease Control and Prevention announced that the U.S. will require all travelers from the U.K. to present proof of a negative coronavirus test from no more than 72 hours before their departure, starting Dec. 28.

As NPR’s Michaeleen Doucleff has reported, researchers have already detected the new variant in several countries, including Denmark, the Netherlands and Australia. Others, including the U.S., have not been tracking variants as closely.

Also on Friday, Japanese officials confirmed the country’s first five cases of the new variant in passengers arriving from the U.K.