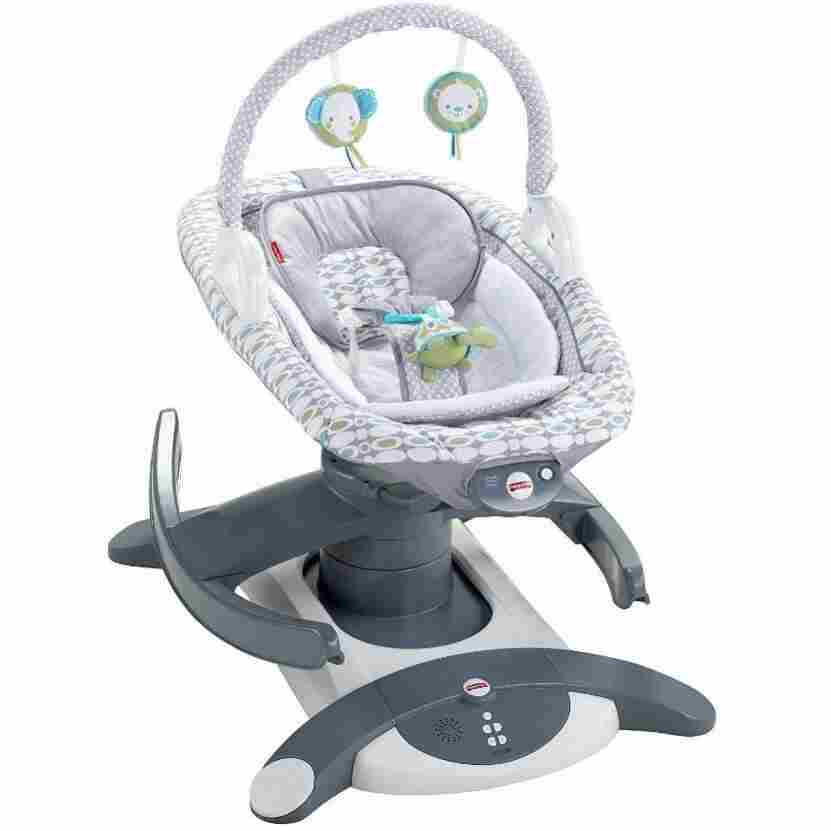 The Fisher-Price 4-in-1 Rock ‘n Glide Soother which has been recalled after four infant deaths. 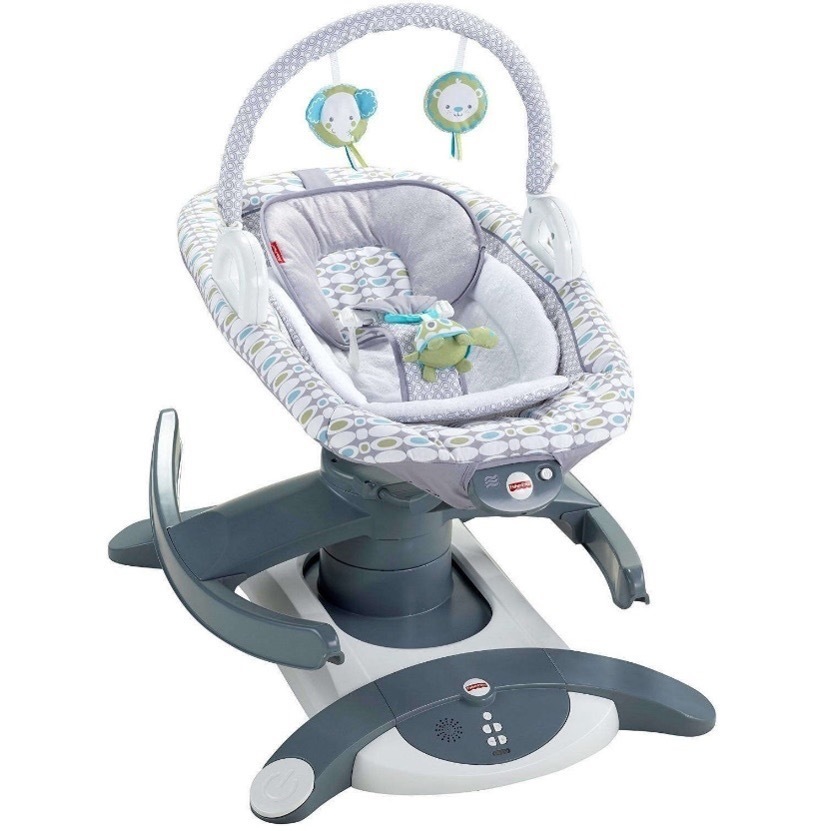 The Fisher-Price 4-in-1 Rock ‘n Glide Soother which has been recalled after four infant deaths.

The U.S. Consumer Product Safety Commission and Fisher-Price announced Friday that they were recalling two products for children after reports of at least four infant deaths.

In a press release, officials said they were recalling the Fisher-Price 4-in-1 Rock ‘n Glide Soother and the 2-in-1 Soothe ‘n Play Glider, and urged consumers to stop using them immediately.

Four infants — ranging from 11 weeks to four months old — died between April 2019 and February 2020 while using the soother. According to the CPSC, there have been no deaths in the 2-in-1 Soothe ‘n Play Glider.

The children were placed on their backs unrestrained in the soother and later found on their stomachs, the commission said.

“These types of incidents are heart-breaking,” said acting CPSC chairman Robert Adler. “Loving parents put their babies in these products never expecting a tragedy. Inclined products, such as gliders, soothers, rockers and swings are not safe for infant sleep, due to the risk of suffocation.”

The recall affects about 145,000 soothers and 82,000 gliders sold in the U.S. and Canada as well as online. Fisher-Price stopped selling the soother in December and halted sales of the glider in May.

In 2019, the New York-based producer of toys and products for children recalled about 4.7 million of its Rock ‘n Play baby sleepers after reports of more than 30 infant deaths tied to the product over the previous decade.

“This is a long-standing concern of ours with products like this that kind of blur the line between asleep and awake,” said Nancy Cowles, executive director of Kids in Danger, a nonprofit that advocates for the safety of products for children.

“We just wish that these products were made in such a way that they either were not used for sleep because the design discouraged it or were safe for sleep,” Cowles told NPR, “and not this in-between one where if you leave a baby sleeping in it they could get themselves in an unsafe position and suffocate.”

Fisher-Price general manager Chuck Scothon said the company was committed to educating parents and other customers on how to use their products safely, including by following any instructions and warnings.

“There is nothing more important to Fisher-Price than the safety of our products and the trust that families put in us,” Scothon said.

Consumers can contact Fisher-Price directly for a refund online or by calling toll-free at 855-853-6224.

According to the CPSC, the safest way for babies to sleep is on their backs in a crib, bassinet or play yard without the addition of any pillows or blankets.

Separately, the commission announced Wednesday that it had approved a new federal safety standard for products that are designed or marketed specifically for infant sleep.