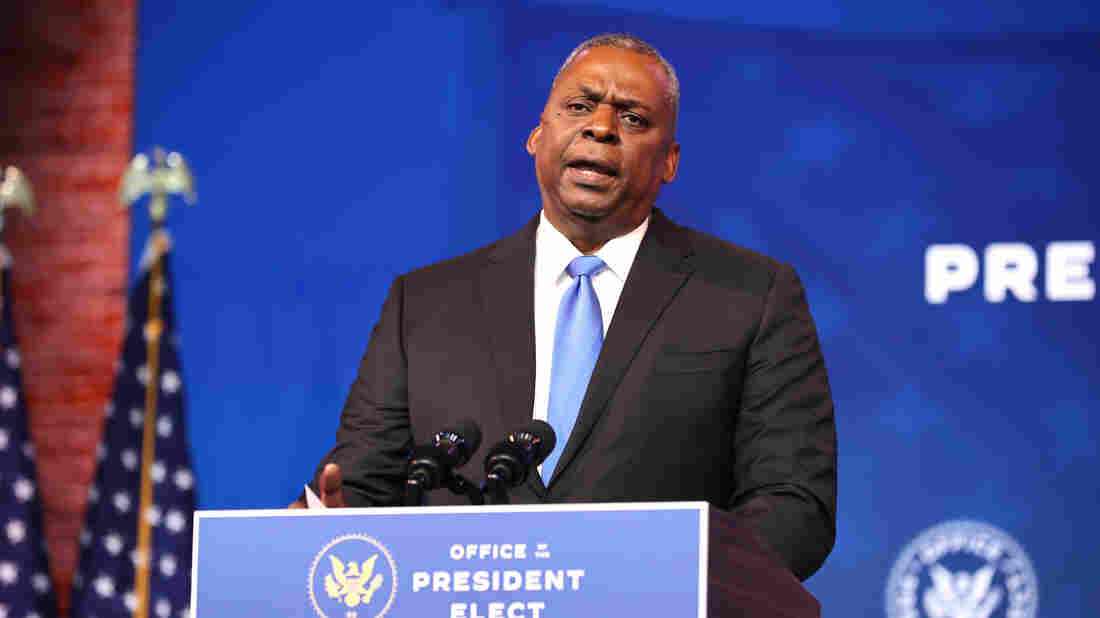 Retired Army Gen. Lloyd Austin speaks Wednesday in Wilmington, Del., after being formally introduced as President-elect Joe Biden’s choice for secretary of the Department of Defense. 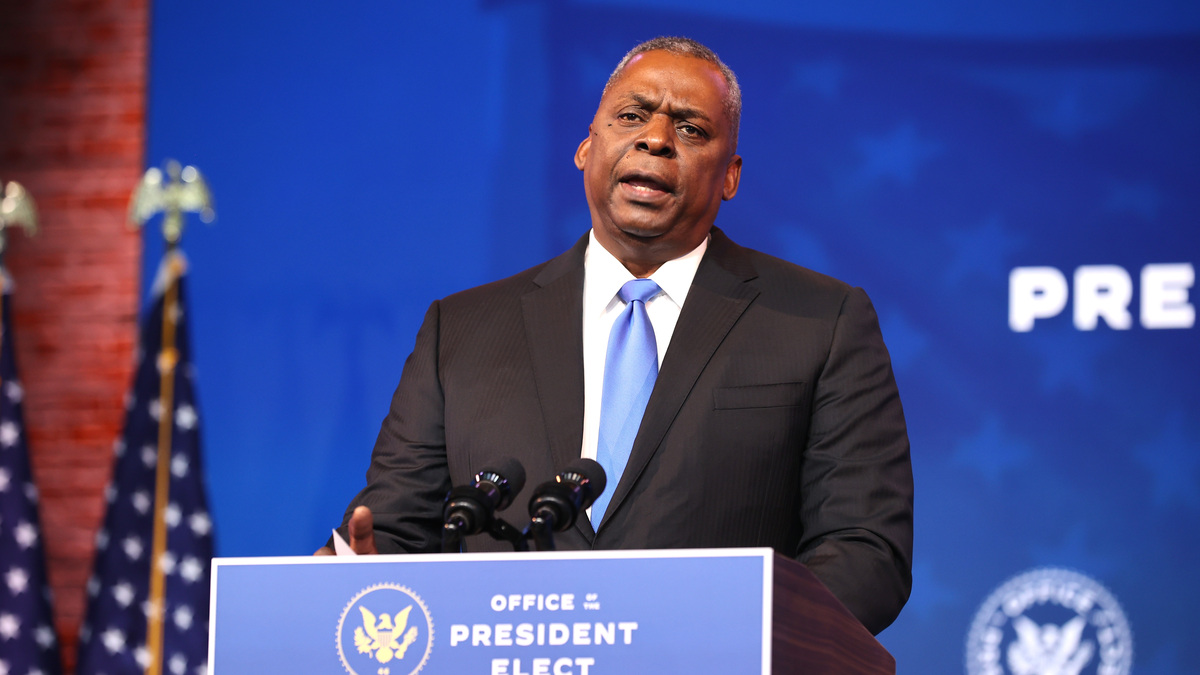 Retired Army Gen. Lloyd Austin speaks Wednesday in Wilmington, Del., after being formally introduced as President-elect Joe Biden’s choice for secretary of the Department of Defense.

President-elect Joe Biden on Wednesday introduced his nominee for defense secretary despite some lawmakers’ concerns about naming a recently retired military officer to the key civilian Pentagon post.

Lloyd Austin, a retired U.S. Army four-star general who previously led U.S. Central Command, has only been retired from active duty for four years and would require a waiver to become secretary of defense.

At Wednesday’s event, Biden described Austin as “someone who I hold in the highest personal regard as a man of great decency and a man of dignity.”

“In my judgment, there’s no question that he is the right person for this job at the right moment leading the Department of Defense at this moment in our nation’s history,” he said.

Biden said he has come to know Austin well over the years, particularly when the general was head of CENTCOM.

“You’re a friend, but I want to thank you, Gen. Austin, for once more stepping forward to serve your nation. This is not a post he sought, but I sought him,” Biden said.

If confirmed by the Senate, Austin would be the first African American to lead the Defense Department.

Biden described Austin as a man who had broken barriers over his decades-long career.

“He’s the definition of duty, honor, country. And at every step, he challenged the institutions that he loved to grow more inclusive and more diverse.”

In response to criticism that Austin has been retired for fewer than the requisite seven years, Biden said that the civilian-military dynamic at the Pentagon had been “under great stress” through President Trump’s administration. Biden described Austin’s skill set “uniquely suited” for this moment in history.

“There’s a good reason for this law that I fully understand and respect. I would not be asking for this exception if I did not believe this moment in our history didn’t call for it. It does call for it. And if I didn’t have the faith I have in Lloyd Austin to ask for it,” Biden said, vowing that Austin’s staff would be bolstered by an ample number of civilians to ensure that U.S. defense policies were accountable to Americans.

“There’s no doubt in my mind — not any doubt whatsoever — whether this nominee will honor, respect and on a day-to-day basis breathe life into the preeminent principle of civilian leadership over military matters in our nation.”

Speaking after the president-elect, Austin acknowledged the historic nature of his nomination, citing historic Black figures in the military who came before him, including the Tuskegee Airmen and Henry O. Flipper, the first graduate of West Point, Austin’s alma mater, who is from his same hometown of Thomasville, Ga., and was the first Black commissioned officer in the Army.

On his separation from uniformed service, Austin said, “It is an important distinction and one that I make with upmost seriousness and sincerity, and so I come to this role – this new role – as a civilian leader, with military experience to be sure, but also with a deep appreciation and reverence for the prevailing wisdom of civilian control of our military.

“I recognize that being a member of the president’s Cabinet requires a different perspective and unique responsibilities from a career in uniform.”