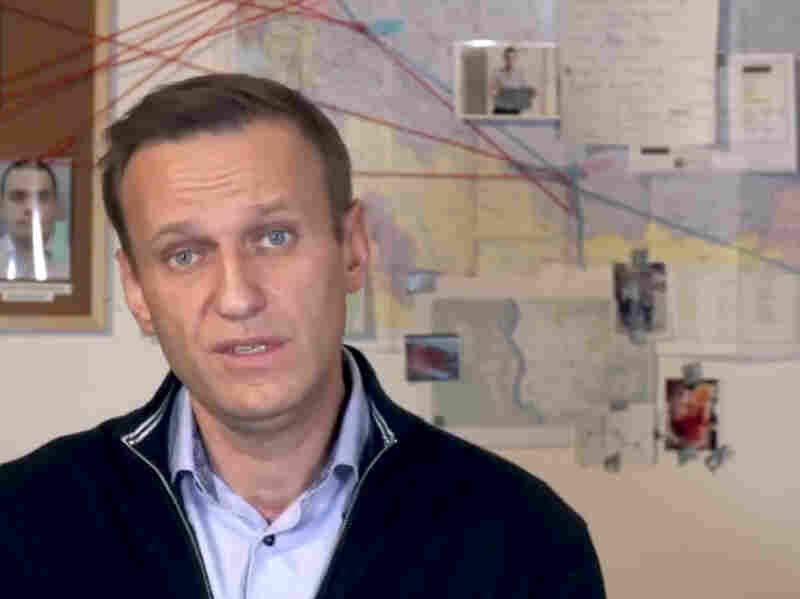 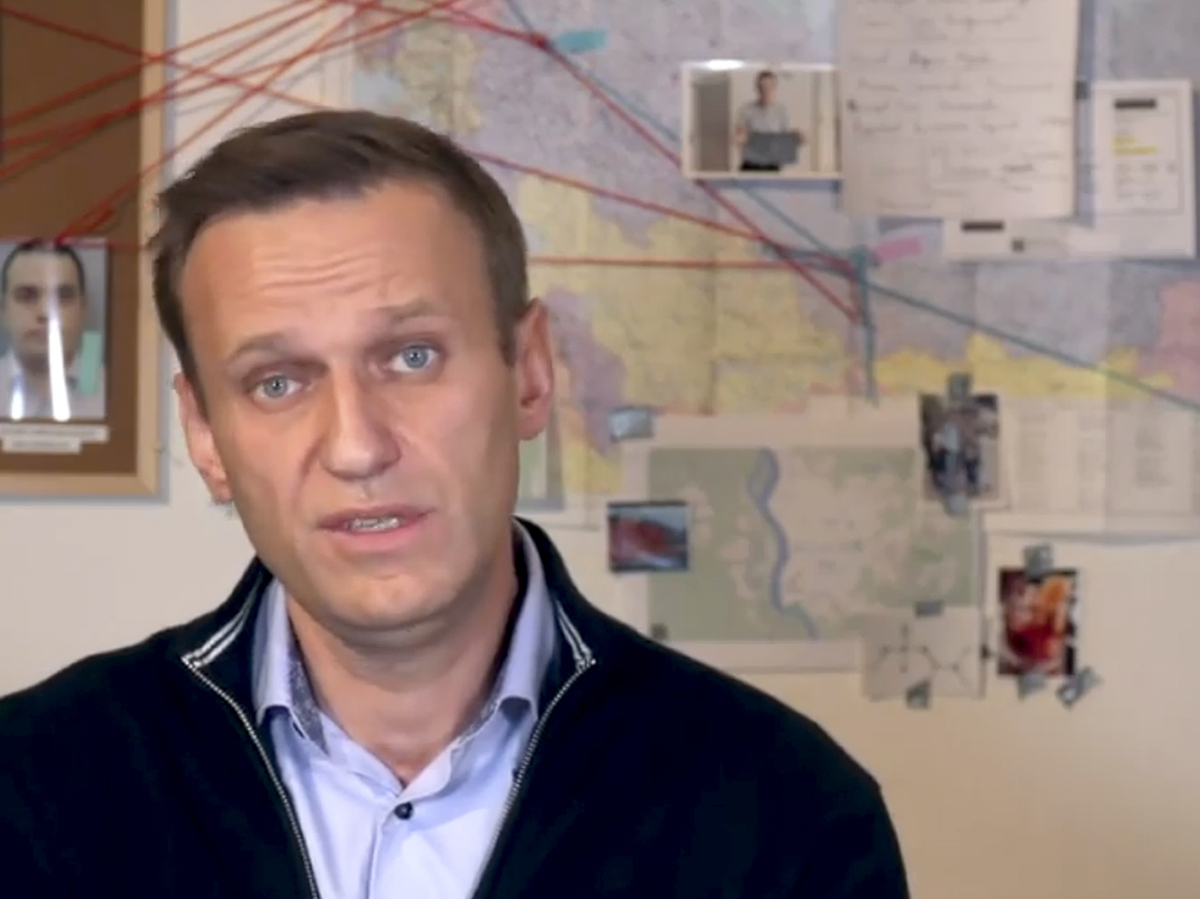 Russian opposition leader Alexei Navalny says he has uncovered details of his own poisoning by duping one of the Kremlin agents involved into revealing how it was done.

The research group Bellingcat revealed details Monday of a 45-minute phone call between Navalny, who posed as an agent for Russia’s National Security Council, and the alleged Kremlin agent, Konstantin Kudryavtsev. Navalny coaxed details of the attack from Kudryavtsev, who said the nerve agent Novichok was applied to the politician’s underwear.

Kudryavtsev was one of the agents that was part of an elite team dispatched to poison and ultimately assassinate Navalny while he visited the Russian city of Tomsk in August, according to a joint investigation by the research group Bellingcat, CNN, Russian media outlet The Insider, and German weekly Der Spiegel.

The plan failed when Navalny survived the attack.

A report released last week by the joint investigation broke down how agents tracked Navalny for several months and followed him to Tomsk.

A video from Bellingcat translated the call between Navalny and Kudryavtsev. A second video from Navalny’s YouTube channel, viewed more than 11 million times, further broke down the communications between the two. The authenticity of the call in the videos has yet to be independently verified.

Navalny says he used phone numbers from the Bellingcat investigation to contact Kudryavtsev, disguising his own number as coming from a landline within the Federal Security Service, or FSB, the main successor organization to the Cold War KGB spy agency.

In August, after falling ill while aboard a plane ride en route from Tomsk to Moscow, Navalny was evacuated to Germany, where he is still recovering. Kudryavtsev said during the call that had it not been for the pilot’s emergency stop so that Navanly could receive medical attention, Navalny would probably be dead.

If the call is authentic, Kudryavtsev also implicated the local Omsk transport police. He said he was sent to the Siberian city following the plane’s emergency stop. Omsk officers handed the group of Russian agents Navalny’s belongings where they then removed traces of the poison, so that no one from Navalny’s camp could take the clothes and get them tested.

President Vladimir Putin has denied Navalny was poisoned and says had the FSB been behind the attack, Navalny would be dead. He did say, however, that the FSB is right to follow the opposition politician, claiming Navalny poses a threat to national security.

Following publication of the call’s recording, Russia’s Federal Security Service called it “a provocation” that couldn’t have been made without the help of foreign spies.