Most of the damage, as well as all the injuries and fatalities, occurred in the Ocean Ridge Plantation community, he told reporters.

“This is a very, very tragic event for our community and our county,” Brunswick County Commissioner Randy Thompson said. 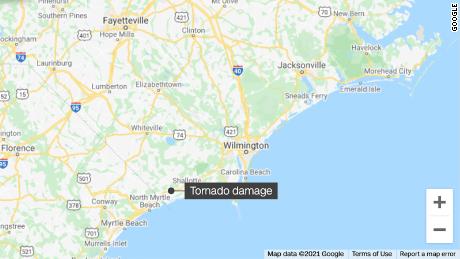 Conrow said emergency responders are securing gas leaks and will do a systematic search through all the impacted homes when daylight breaks.

“This is something unlike I’ve ever seen,” Brunswick County Sheriff John Ingram said during the briefing, adding that there was “a lot of destruction.”

“It’s going to be a long recovery process,” the Sheriff said. 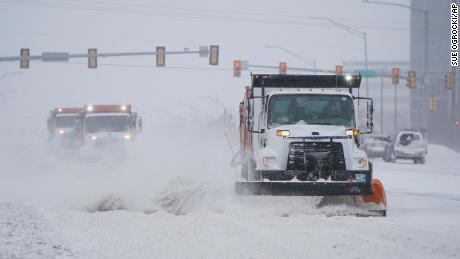 About 140,000 people were estimated to live in Brunswick County in 2019, according to the US Census.
The storm is part of the larger weather system that is bringing brutally cold temperatures to much of the US, including a paralyzing ice storm that has walloped Texas, causing massive power outages.

Storms will continue in the area and tornado watches are still in effect for Eastern North Carolina, according to CNN meteorologist Michael Guy.

Areas to the north of Wilmington including the Outer Banks through to Elizabeth City remain under watches until 8 a.m., he said.